Deutsch
This offer is no longer available. If you are looking for a similar property please fill in the inquiry form which you find when you scroll down the page.
View currently available offers here. 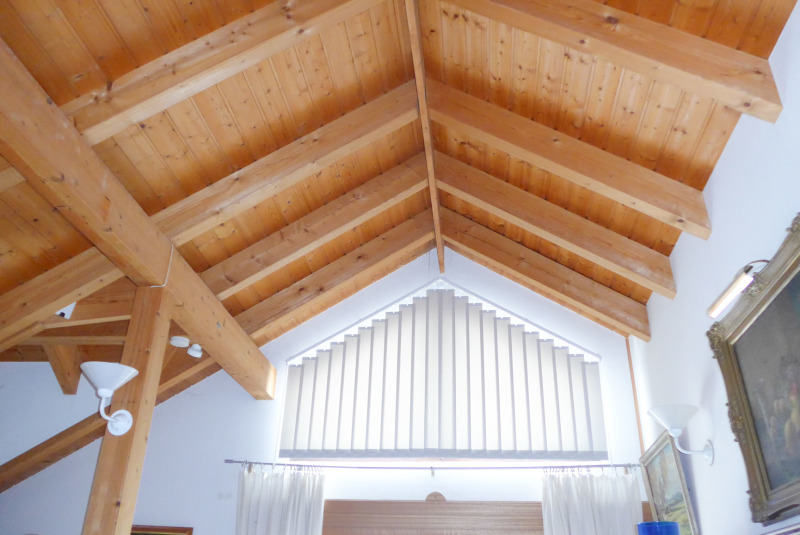 Small insight into the apartment in the attic

No parts of this website and no photos or other material may be copied, printed and used without permission of the website owner. Print versions of property descriptions are for use by the interested client only.

Important note:
Any evaluations, advice and indications on our information and internet pages are mostly subjective evaluations and solely have the purpose of giving real estate investors a general orientation. They are not claimed to be complete, correct or constantly valid. Most real estate information is founded on conditions or legal regulations (taxes, regulations about apartment ownership, tenant’s rights and more) which might have been current or of interest for real estate buyers at the time the text was written. These conditions and legal foundations – especially also fiscal aspects – possibly have changed by now. Thus we recommend, before one does any property purchase, to get the current data on the real estate markets, tax- and other legal regulations and innovations, as far as these could be of importance to the objective and subjective success of the investment.